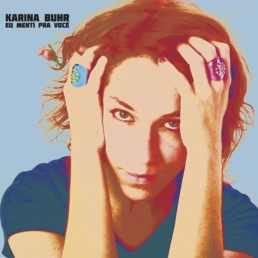 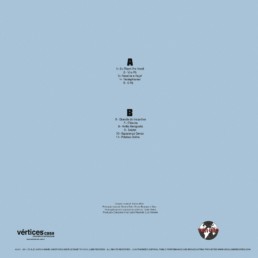 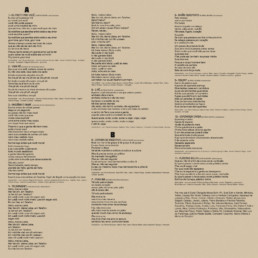 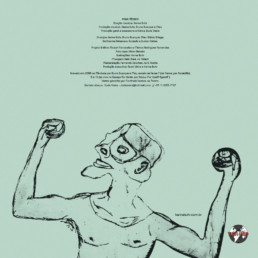 Coming from an acting and dancing background, Karina Buhr musical carrier began in 1994 as a percussionist for Maracatu groups Piaba de Ouro and Estrela Brilhante, right at the height of the Manguebit Movement of Recife/Pernambuco.

From there she participated in many key bands from the scene, including Banda Eddie, Bonsucesso Samba Clube, DJ Dolores and most notoriously Comadre Fulozinha.

Having cut her teeth, she used all these experiences to develop her unique style of writing, performing and singing that resulted in the release of “Eu Menti pra Você” in 2010, a much more agressive and vigorous effort than her previous work, with a stronger pop accent also.

Accompanied by an extraordinary band with Edgard Scandurra and Fernando Catatau on guitars, Guizado on trompet, Bruno Buarque on drums and beats, Dustan Gallas on keyboard and Mau on bass, the record and shows were received with great reviews from public and midia, resulting in extensive touring in Brazil and abroad (including shows at Womax and Rock in Rio) and best of the year knods by Rollings Stone, O Globo, Folha, MTV etc.

After much anticipation, the album gets its first ever release in LP, packed in a beautiful gatefold sleeve and limited to 500 copies worldwide . 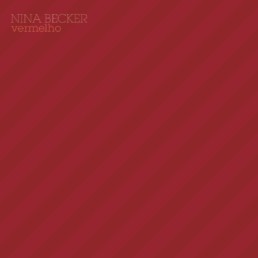 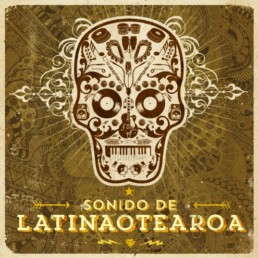 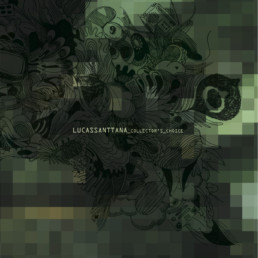 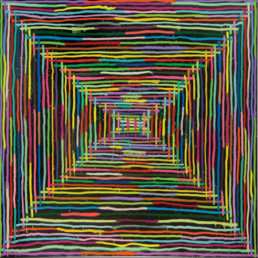 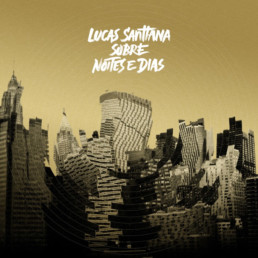 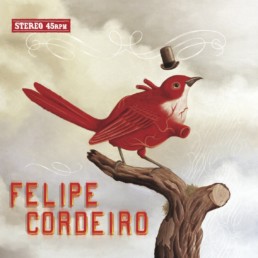